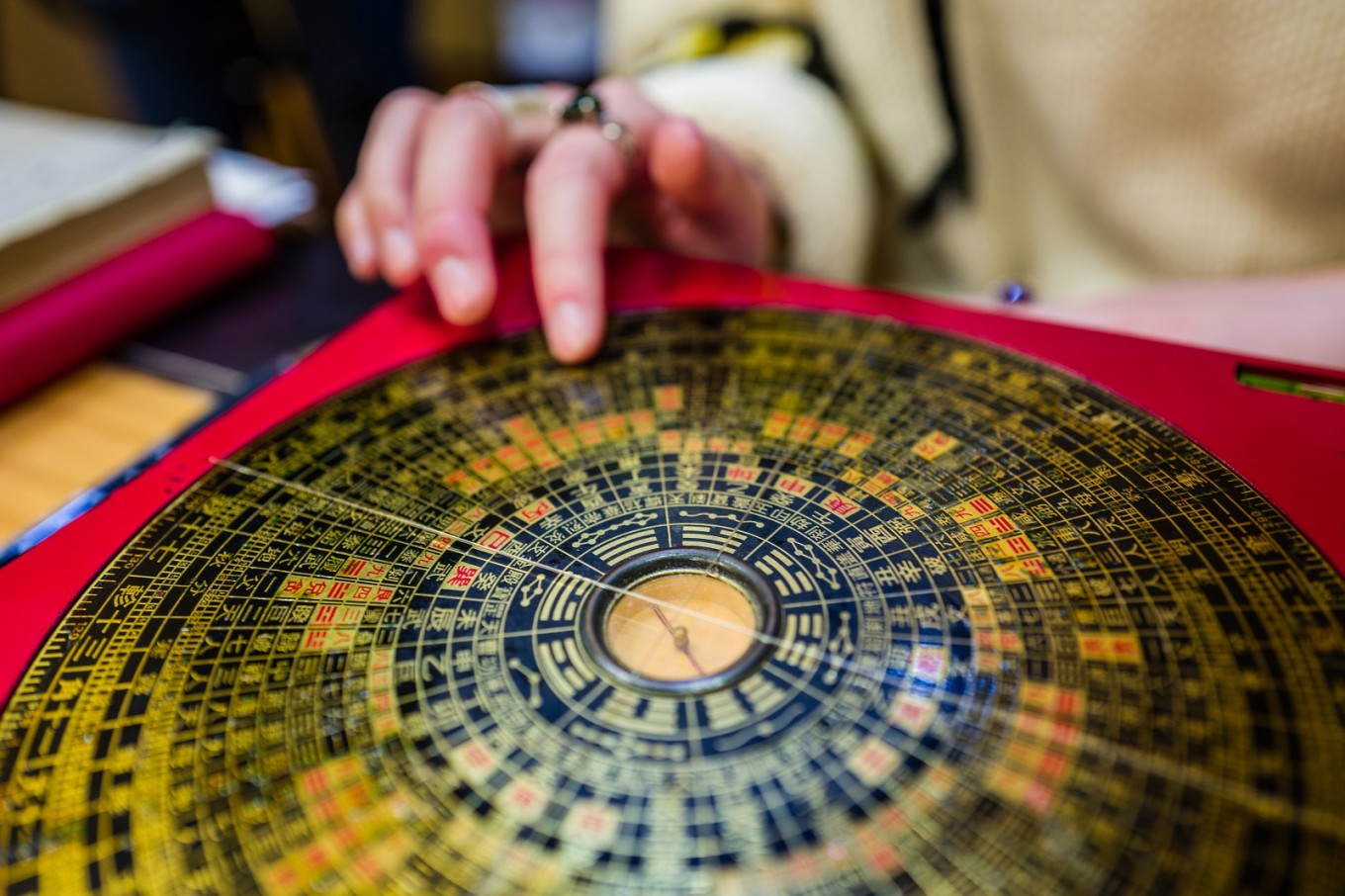 According to the Chinese calendar, feng shui 2018 is the year of the Dog, representing two characters: Earth-Yang in the Heavenly Stem and Dog in the Earth branch, which also refers to Earth-Yang. Therefore, this is the year of the double Earth, since the Earth branch supports the Heavenly Stem. In accordance with the cycles of birth and destruction of the five elements, reflecting the relationship between them, if two elements are in a state of struggle, then there will be many conflicts in the year. So it was in 2015 of the Goat (wood-earth), in 2016 of the Monkey (Fire-Metal) and in 2017 of the Rooster (fire-metal).

However, in 2018 there are two Earths that support each other. Usually such a configuration means “more harmony and less conflict”. But not in this case. A pair of Earth-Dog has a special nature and is called "Fei Kun." A man born on Fay Kun, has an extremely rigid character and never gives up, resolutely goes to his goal and will fight to the end. Therefore, the nature of the year creates an atmosphere that suggests that people will take a tough stance, firmly defend their principles, and it will be very difficult to find a compromise. In such an environment, international relations will demonstrate tough confrontation and clashes, and it will be very difficult to achieve peace and harmony.

The dog is associated with issues of spirituality, so conflicts and tensions will arise for reasons related to religion and culture. The Ground Dog is an image of a massive mountain, symbolizing brute force and powerful pressure. Therefore, it is associated with earthquakes, landslides, buildings and avalanches. Land also means road, which means traffic accidents. Looking back at history, one can notice that during the years of the Earth Dog there are quite serious earth catastrophes. For example, 60 years ago, in 1958 of the Earth Dog, on August 16, a powerful earthquake of magnitude 6.7 struck Iran, 132 people died. An earthquake in Ecuador with a magnitude of 7.6, 115 dead. The most powerful earthquake of magnitude 8.6 happened on November 6 in Russia in the Kuril Islands.

Severe earth catastrophes can also occur on Earth Dog Day. For example, on April 7, 2012, a huge avalanche buried 135 soldiers in Pakistan. And on May 11, 2017 in Xinjiang there was an earthquake measuring 5.5 points.

In the system of the Four Pillars of Destiny, the Dragon and the Dog say that they stand at the gates of Heaven and Hell. This is the twilight zone, where the “Noble Man” or “Angel from Heaven” do not come. In other words, there are no angels who will save in the event of a serious danger. It is the Dog that is connected with mystical, spiritual and occult questions. Therefore, the disasters that occur in the hour of the Dog from 21 to 23 hours and in the hour of the Dragon from 7 to 9 hours are terrible and lead to numerous victims. For example, the terrorist attack in New York 911, a tsunami in South Asia in 2004, occurred at the hour of the Dragon and led to a massive loss of life. On August 23, 2019, nine hostages from Hong Kong were shot in a tourist bus in Manila, this happened at Dog Hour.

The dog is a complex earth element that is the “grave of Fire” and “Gates of Hell”, therefore it is connected with the theme of death, religious, spiritual and occult issues. The Year of the Dog is often associated with archaeological excavations, discoveries and findings found underground. For example, the tomb of Tutankhamen was discovered in 1922 by Dogs.

Since the Dog is related to the dungeon, this means that there will be many incidents in the subway. It so happened that the head of the Hong Kong subway, Frederick Ma, was born on the day of the Earthen Dog in the Year of the Dragon (2202.1952). The dog and the Dragon are under collision, so it is very likely that there will be problems in the Hong Kong metro in 2018.